Star Wars is an American science series focusing on a film series created by George Lucas. A massive series of fan products has been created around the Star Wars characters. Main characters like Luke, Princess Leia, Darth Vader, Chewbacca, Han Solo, Obi-Wan Kenobi, C-3PO, R2-D2, Yoda and many others have all gotten their own fan shirts.
A lot of films have been released about the series and now the latest series is Mandalorian. Classic movies are Star Wars, Return Of The Jedi And The Empire Strikes Back. 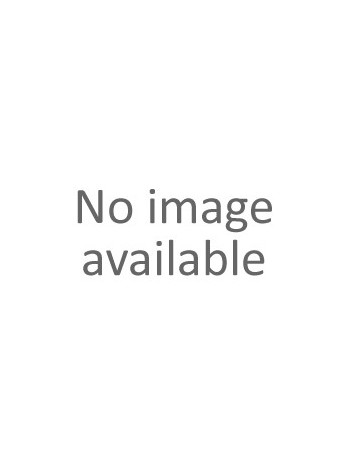